Bringing Virtual Reality to the Everyday 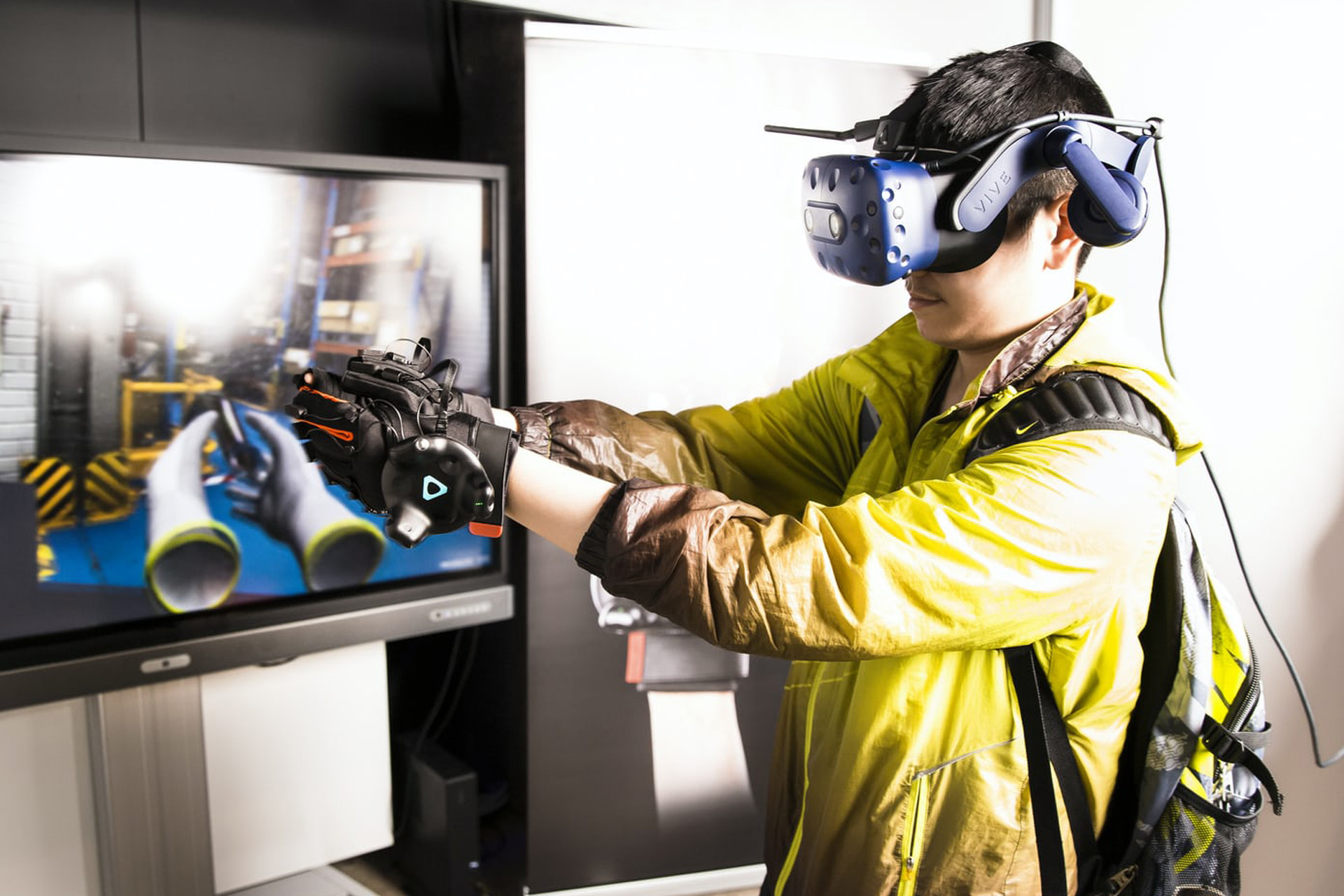 While the ideas that would eventually give rise to virtual reality have their roots in the 1800s, Jaron Lanier made virtual reality a household name in the 1980s. He was conceptualizing and building the VR tenets that shape virtually everything we use and interact with today, finding solid footing in product development simulations in the mainstream gaming world. The product development, however, was not perfect until more recent years.

Those of a certain age remember that 30 years ago VR games were the next big thing, much like the family PC. But while VR development and use marched on at NASA and in military applications, gaming faltered for years, and companies shelved VR headset development for consumers.

Today, VR gaming appears to be fulfilling its long-awaited and unrealized promise.

As VR concepts were developed and applied on the business side, the eventual proliferation of more companies has made production costs more competitive. Consumers can now pay less than ten dollars for Google Cardboard for an entry-level introduction and even high end product pricing has fallen steeply. The cost for the Oculus Rift has dropped significantly even as image quality and lag have improved.

PS VR, PlayStation’s offering costs around $299. HTC’s Vive for PCs recently dropped from $799 to $599. While both of these gaming companies, including Nintendo with their Labo: VR kit, have invested in supporting and integrating virtual platforms for several years, Xbox is not rushing to push VR out. Microsoft instead continues to build and develop PC applications.

Bell 5G showcases a VR option to view sporting events from a 360 degree view, allowing consumers to pick which angle they want to view the game from. An added benefit of this is that you can see more than what you would at a live event, as now you can be in two parts of the arena within the same minute.

Headsets and viewers are bringing the VR experience home that people imagined decades ago, and virtual reality has actually quietly become a part of daily life, from Google Street View and 360° views in Facebook posts to modeling construction sites and new car concept prototypes. Retailers are creating virtual experiences for customers to explore how a couch and table might look and to make purchasas, without ever setting foot in the physical store. Virtual tours are now the norm in real estate and many museums.

The Future: How to Be in Two Places

Virtual reality is also a fast-growing workplace solution. Remote work, for instance, now accounts for a significant portion of the workforce. Virtual platforms provide workforce training, bridging skillset gaps, and in many cases have moved the office completely online with significant overhead cost reduction. Virtual reality applications are at the cutting edge of healthcare, again with training, telemedicine, and modeling rehabilitation and pathology.

Virtual reality now sits at the center between there, here, the real, and the imagined in everyday life. Gamer VR may finally be taking its place in the world as one face of the multifaceted entertainment industry.

As the founder of AV-AMERICA, Danny brings over 30 years of professional experience in the events space. He is passionate about exceptional service and experiences, for both his clients and associates. With a strong acumen in sales and operations, Danny not only understands the complexities of the client journey but leads business expansion and growth. In his free time, he enjoys riding his motorcycle, coaching hockey, and partaking in charitable events.